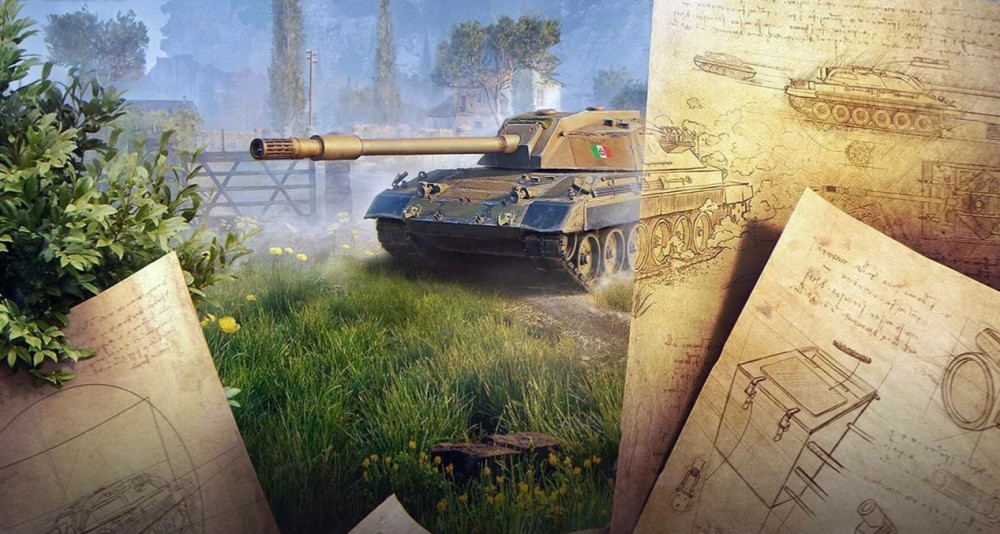 Obtaining of the prize tank in "Renaissance" Event
260,00 USD
Base price

We propose you to obtain one of prize tanks in global map event "Metal Wars". Event will pass from 11th to 25th January. We can complete task on EU and NA servers.

We are guarantee that you will receive as a reward one of this tanks:

Most likely we will get also tier 8 prize tank.

If for some reason we will not be able to get the tier 10 tank we will fully refund the order cost. There is one exception: if the reason will be "account sharing| we will compensate only 30% of orders cost. It's very rare situation, but in order to avoid such situation do not enter the account from 10th January until tank will be obtained. We will also take all the precautions to avoid this, including using of VPN.